Home | Blog | What does the future hold for alternative finance?

What does the future hold for alternative finance? 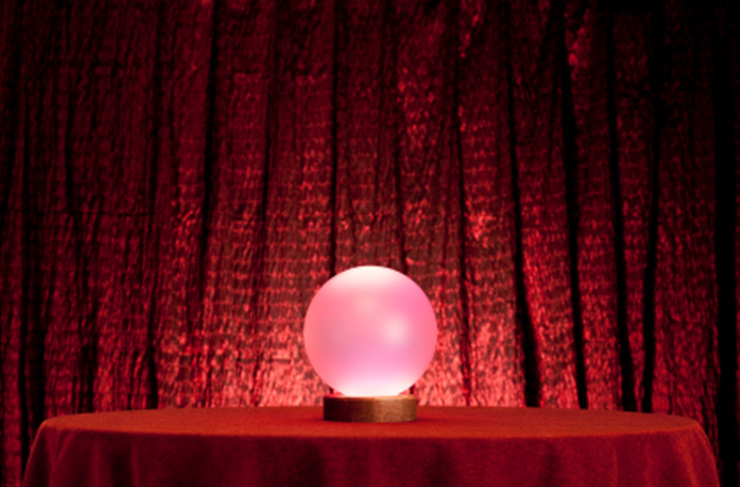 The UK’s alternative finance sector has a lot to be proud of. In 2015 it grew by 84%, facilitating £3.2bn in investments, loans and donations, according to a new report.

But growth has slowed to almost half of the figure for 2014 (161%), leaving critics questioning if the alternative finance market is strong enough to survive the test of time.

The joint report, published by the Cambridge Centre for Alternative Finance at the University of Cambridge and UK innovation foundation Nesta, in partnership with KPMG and with the support of CME Group Foundation, shows that whilst growth is slowing down the alternative finance industry still recorded substantive expansion across almost all models.

The Pushing Boundaries Report surveyed 94 crowdfunding and P2P lending platforms and revealed that, in 2015, it is estimated that online alternative finance platforms provided the equivalent of over 3% of all lending to SMEs in the UK.

For small businesses – those with a turnover of less than £1m a year – P2P platforms provided an amount lending equivalent of 13% of all new bank loans.

So what’s the attraction?

Particularly for small businesses who have been struggling to secure funding from traditional lenders, alternative finance has been a way for these companies to quickly raise money.

With more than one million start-ups rejected by banks in 2015, according to Amigo Loans, crowdfunding provides an alternative way for new businesses to raise capital to get off the ground.

Through crowdfunding, businesses pitch their idea to thousands of investors, then interested parties contribute in return for either a reward or equity in the business. Without crowdfunding many fast-growing new businesses today would not even exist.

Equity-based crowdfunding increased by 295% in 2015, according to the study.

P2P lending, on the other hand, gives more established businesses the opportunity to raise funding from private investors rather than the banks.

Investors effectively bid for your custom through an auction, citing the sum they’re prepared to offer and quoting their required interest on the loan. As bidding intensifies investors often drive the interest rates down, leaving you with a choice of partners to work with at a more competitive rate than the banks would offer.

The finance raised can be used to fulfil a wide range of purposes, including purchasing new machinery, buying new stock or funding a new order.

In 2015, around 41% of the total volume of P2P business loans was for real estate mortgages and property development, which accounted for £609 million.

As more and more businesses realise the benefits of alternative finance, the sector will be forced to deal with the challenges associated with rapidly rising demand.

For example, some critics fear that, as platforms try to manage all the cash floating around, they may allow standards to slip.

The report revealed that 57% of respondents cited the potential collapse of one or more of the well-known industry players due to fraud or malpractice as the biggest risk to the future growth of the market. But more than 90% were satisfied with the current level of regulation.

Also, as investors look to see returns on their investments, expectations will need to be managed to ensure they understand that parts of this industry represent a risky bet.

Stian Westlake, Nesta’s executive director of policy & research said: “As the sector grows and matures it is sure to face challenges – investors will be keen to see returns, and another financial crisis would certainly test the robustness of P2P lending.

“But, as Nesta’s continuing research into the industry has found, the ability of platforms to harness the power of the crowd to connect savers, borrowers and businesses has been powerful. We look forward to seeing how the sector advances and changes again in the year ahead.”

If you’d like to know more about alternative finance and how it could benefit your business contact our team on 0800 9774833 or info@hiltonbaird.co.uk.

Businesses’ negative attitude towards external sources of finance could be what’s holding them back from securing the right facility.

Alternative finance for SME’s: Are small businesses boycotting the banks?

The challenges faced by small businesses has been a hot topic over the last few years, from late payments to the fallout of Brexit. 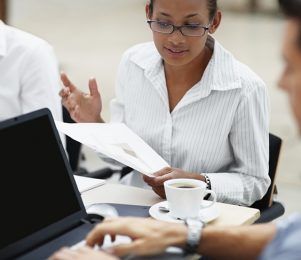 Cash flow issues can cause a major problem, but taking the time to understand your funding options will help you to manage your finances better.