Characteristics of a finance director 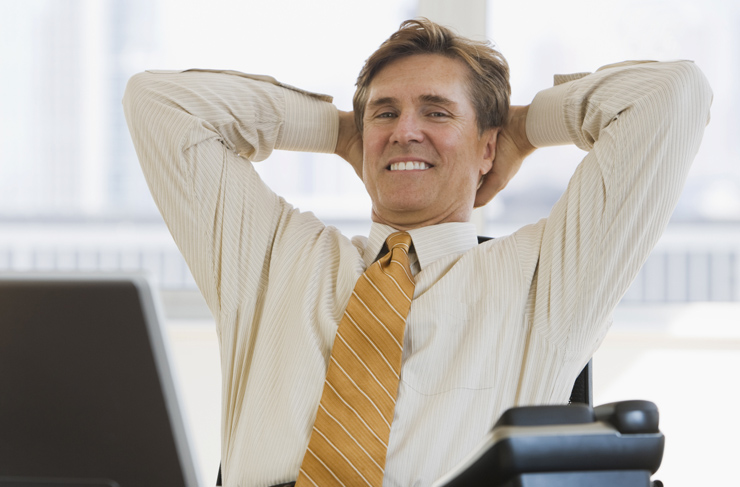 It’s an interesting thought: is it really possible to characterise an entire profession, one which plays such a crucial role in the performance and strategy of businesses in the UK today?

Hays certainly think so, with a new report delving into the common characteristics that a finance director possesses. Articulate, confident and enthusiastic all surprisingly take a back seat, with fewer than half of the finance directors surveyed believing them to be personal characteristics that have helped them to succeed in their careers so far.

Instead, sheer hard work is number one, as suggested by 75% in the report, which is entitled ‘DNA of a Finance Director’. This is followed by having a proactive nature (67%), credibility (61%) and adaptability (60%). Ambition was only important to 32%.

What about skills? Having a commercial understanding was the runaway winner, as cited by (36%), far exceeding those believing people management (18%) and strategic planning (14%) are most important. Incredibly, only 6% regarded cash flow management as the most important skill to be a good FD, with financial analysis skills primary for only 5%.

Interestingly, 75% have always worked in finance, with 45% possessing more than 20 years’ post-qualification experience. ICAEW’s ACA qualification was the most popular, followed by CIMA and ACCA.

The in-depth report went beyond establishing a finance director’s professional attributes, however. It found that three-quarters are men, with 64% aged between 41 and 55. They typically enjoy playing (76%) and watching (42%) sport, while more than one in three have a passion for travelling the world (34%).

Does this all sound familiar? Do you, or your company’s finance director, possess many of these personality traits? We’d be interested to know! 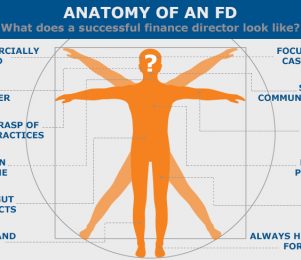 Anatomy of an FD: What does a successful finance director look like?

What does it take to be a successful finance director? The anatomy of an FD looks at some of the common characteristics that people in this position share. 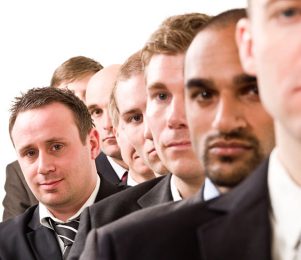 What makes a good FD great?

What makes a good FD… and what makes a great one? Here are four characteristics that we believe distinguish between the ordinary and the extraordinary. 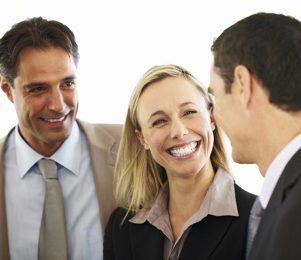 We look at the benefits of each employment option and the occasions where one recruitment solution is more suitable than another.