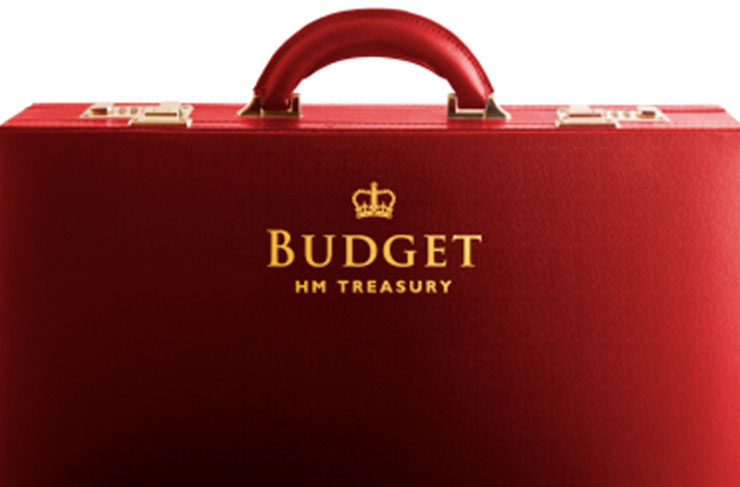 Philip Hammond has delivered his Budget, a Budget that he says is for “the strivers, the grafters and the carers”. But what did the Budget deliver for businesses in the UK? Here we look at some of the key points for companies.

With so many businesses closing their doors and others struggling to stay open, the future of our high streets has become a major concern for many. In an attempt to combat the issue and keep our high streets at the centre of our community life, the government will provide a £675m Future High Streets Fund to support Councils to draw-up formal plans for the transformation of their high streets. This is welcome news. However, Hammond added that “the change our High Streets face is irreversible” and “they will need to adapt”.

Business rates have long been a cause of complaint for companies. The next revaluation is set for 2021, when the chancellor says rateable values will adjust to reflect changes in rental values. But to help businesses now he has announced that he will cut business rates bills by one third for all retailers in England with a rateable value of £51,000 or less. This measure is expected to benefit 90% of independent shops, pubs and restaurants, cutting bills by £8,000. There will also be mandatory business rates relief for public lavatories.

The chancellor said: “It is only right that these global giants, with profitable businesses in the UK, pay their fair share towards supporting our public services.” So, the government will now introduce a UK Digital Services Tax which is expected to raise over £400m a year. The 2% tax, which will come into effect in April 2020, will only be paid by profitable companies with global sales of more than £500m. However, the Chancellor added that the government will continue to work at the OECD and G20 to seek a globally agreed solution and, if one emerges, that could replace this new digital services tax.

From April the National Living Wage (NLW) will rise again, by 4.9%, from £7.83 to £8.21. This is welcome news for workers but small businesses will need to prepare for the change in order to protect their cash flow. It is against the law for employers to pay eligible workers less than the NLW. The maximum fine for non-payment will be £20,000 per worker. However, employers who fail to pay will be banned from being a company director for up to 15 years.

To encourage more sustainable packaging importers and manufacturers face a new tax on plastic packaging which contains less than 30% recycled plastic. The Chancellor said that the government will consult on the detail and implementation timetable. In contrast, the government has decided not to introduce a levy on the production of disposable plastic cups. Instead, the effectiveness of the action the takeaway drinks industry is already taking to reduce single-use plastics will be monitored and the issue readdressed if necessary.

With Brexit quickly approaching and a deal yet to be made, this area of the speech was highly anticipated by businesses. Hammond announced an additional £500m for Brexit preparations in government departments. This comes on top of £2.2bn already announced, and £1.5bn announced at the Spring Statement. It has been said that this Budget depends almost entirely on a decent Brexit deal being reached. So perhaps it’s not surprising that the Chancellor said he was prepared to upgrade the Spring Statement in March to a full Budget if needed.

The Chancellor also announced a package of measures to stimulate business investment and send a message that “Britain is open for business”. These measures include: increasing annual investment allowance from £200,000 to £1m for two years, increasing UKEF’s direct lending facility by up to £2bn to support British exports and providing an additional £200m of funding to the British Business Bank to replace access to the European Investment Fund if needed. The government will also back another 10,000 entrepreneurs by extending Start-Up Loans funding to 2021, extend the New Enterprise Allowance – providing mentoring and support for benefit claimants to get their business ideas off the ground – and work with the FCA on expanding access to the Financial Ombudsman Service for larger SMEs.

What do you think? Did the Budget deliver what businesses need? Let us know your thoughts in the comments below. 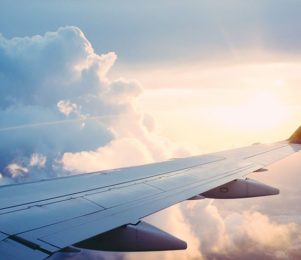 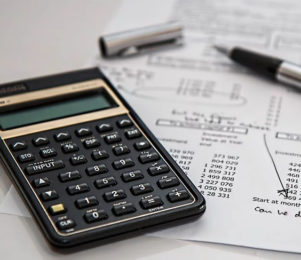 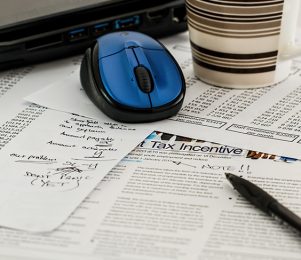